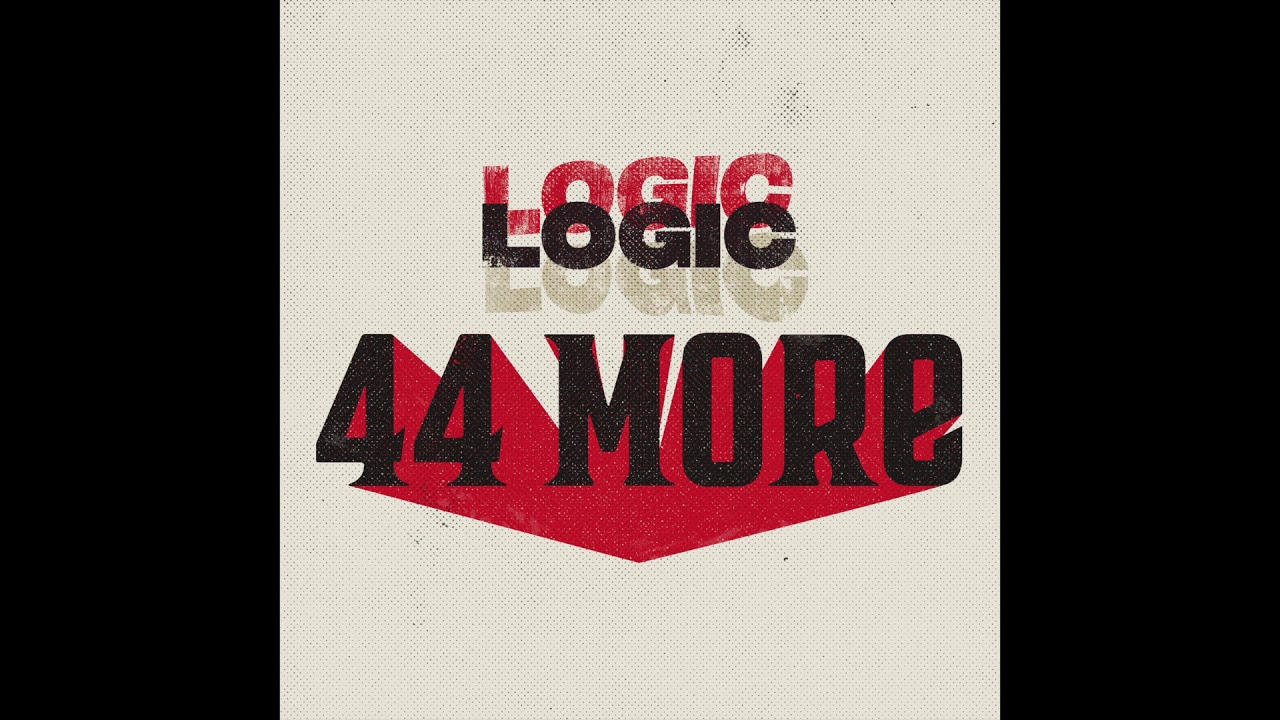 Ayy, bitch I been goin’ and goin’ like the Energizer
Yeah, I’m supplyin’ the wood like Elijah
In the cut, smokin’ on indica
Might fuck around and compartmentalize ya
They say, they say life is a bitch and if that is the case then I’m finna surprise her
No, I am not an adviser, but I do advise you to pay attention
Never need to mention, I’m that motherfucker bustin’ heads
Finna push it to the ledge
Yeah, I’ve been smokin’ my meds
Ain’t got no love for the feds
Can’t let fame go to your head
Fuck with me, watch where you tread
I’m finna kill it instead
I’m finna, I’m finna, I’m finna
I will, I will do like I’ve never done it
And I wanna run it and I wanna keep it goin’ and goin’
Like infinity, be the only entity to ever rip it apart
From the start like this, from the heart like this
Finna murder it, a million miles and there ain’t no nitrous
Doin’ righteous
I-I been, I-I-I been down this road before
Everybody think that they do but they don’t
Swear to God that they would but they won’t
Spittin’ riddles in the middle of a past-time
Me in my mind, feelin’ divine, like yeah
Finna get it like yeah, yeah, like yeah, like yeah (woo, woo, woo, woo)
I done made 20 million dollars (preach!)
I don’t flex to be acknowledged (preach!)
At this point it’s common knowledge (preach!)
All you haters been abolished (preach!)
You in the club throwin’ dollars, but I’m savin’ mine so my kids go to college (preach!)
Or maybe whatever they wanna do (preach!)
Just as long as they never say (preach!)
“Daddy blew 20 million dollars (ayy)
He had to flex to be acknowledged (ayy)
He in the club throwin’ dollars and now cannot afford to send me to college (ayy)
Daddy just wanna be loved, just like everybody wanna be accepted (ayy)
But somehow he had neglected me and my momma for all of this rap shit” (ayy)
No, I cannot fuck with that shit (ayy)
No, I cannot fuck with that
Who you know dropped the album back to back to back to back to back to back again?
I’m back again to snap again and goddamnit, it ain’t no other way around it
Yeah, it’s happenin’ ’cause I’ve been livin’ in a world on my own
Leave me alone, I’m in the zone where I’ve been prone to destroy shit
You cannot avoid this
Wack mothafuckas have annoyed this
Yes, you know I enjoy this
Preach, mothafuckin’ preach
Yeah I’m tryna reach everybody in the streets, puttin’ words to the beats
Each one teach one, yeah I’m tryna reach one
Who the beast one? That be me, I’m the pride to the East one
Tell me how you really wanna do it right now, time to murder this
Shout out everybody, no fuckin’ around, ain’t heard of this
Heard of us, we ain’t goin’ nowhere, it’s a herd of us
Hold up, roll up
Levitated like I’m David Blaine
Livin’ a dream like I’m David Aames
Talk all you want, we are not the same
Step in the spot, now they know the name
Sold more albums my first week than Harry Styles and Katy Perry
If that ain’t a sign of the times then I don’t know what is, man this shit is scary
‘Cause bitch, I’ve been blowin’ up like C-4
And I’m 3 for 3 like a free throw
Anybody hatin’ on the boy
Take a step back and then deepthroat
Now my phone blowin’ up like ring
Like ring, ring, ring, ring, ring, ring, ring, ring, ring, ring, ring!
That Kevin Durant, I’m a champion
Check the numbers, I’m a champion
Can’t sleep on the boy anymore, but the haters that love to hate gon’ pop an Ambien
Star Lord, champion
Know the name, now they know the alias, that’s for sure
Gave ’em 44, now here’s 44 more