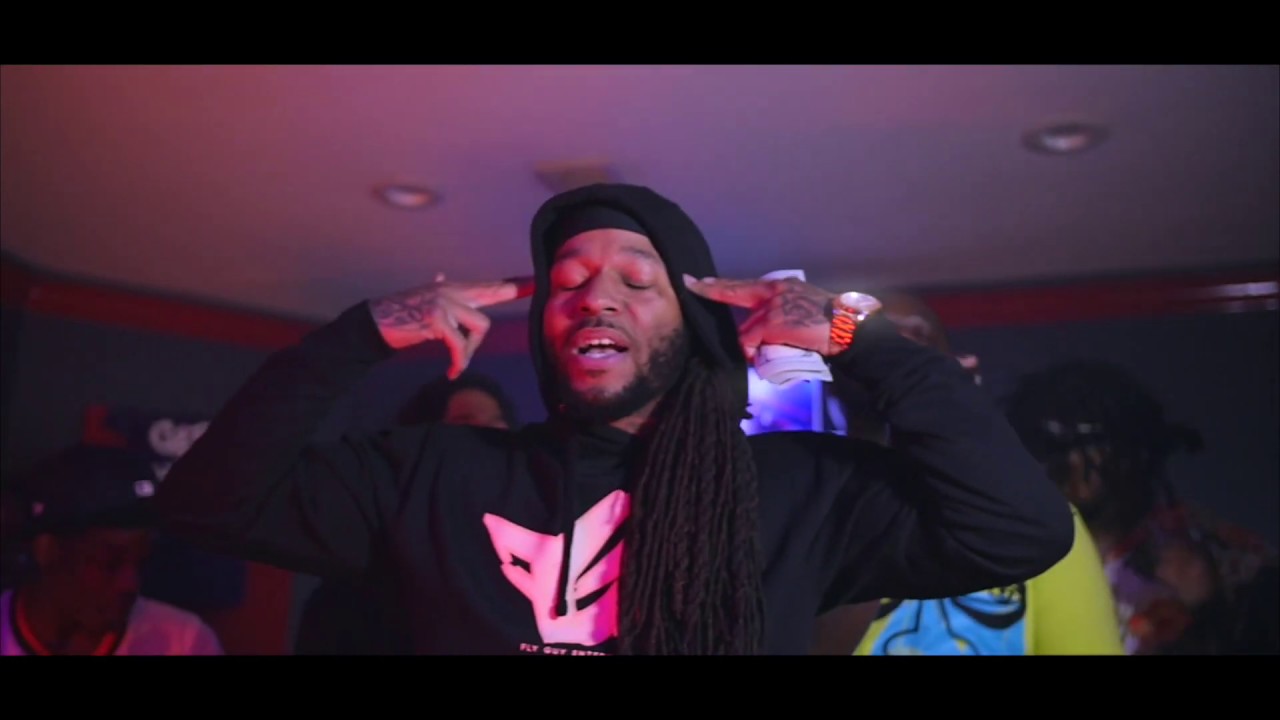 Damn, I ain’t been broke in a minute
I hit his bitch, he offended
He want to work it out, she want to end it
Yeah, you know I been hitting hoes like I’m Emmitt
She let me cut ’cause I’m sharping my image
I’m ballin’ for real, what the fuck is a scrimmage?
She wanna feel it, she wanna pay me a visit
She want me behind her, no Civic (Woo!)
Damn, she ain’t have dick in a minute
She wanna lick and kiss it
Sucked it so loud on my dick and uplifted it
Shawty say she miss how I used to hit it
How I used to talk to her like Mrs. Officer
Climb up this tree and then bring me that kitty
While she ride this dick, I was sucking her titties
She still wanna creep like she T-Boz and Chili
Suck it and give me that neck like a hickey
She send me a pic of that ass and ’em vickies
Yeah, she know I been raw, no, I ain’t from Crenshaw
But I might pull up for them back shots no Ricky
When I’m ’bout to finish, she open her mouth like a dentist
‘Cause I’m about face no lieutenant
Right after we rumble, shawty say she just wanna cuddle
And lay on my chest like a pendant
I am the truth and these labels can’t bend it
First they got declined and they got offended
I do what I want, nigga, I’m independent
I’m not with the fake shit, I’m way too authentic
I am the G.O.A.T, the best in the world, no Olympics
I don’t give a fuck ’bout a critic
A pen and a pad, you know I been in the lab
I been and had drip like a chemist
Used to sell CDs up outta my trunk like I’m Percy

Wasn’t hustlin’, I ain’t got no limit
That white boy Dennis thought he was a Menace
Until he saw me and took notes, no apprentice
I had a dream, woke up, chased it, and lived it
I hope you soaking up game when I give it
Show love to some niggas who turned and burned bridges
No they cannot bridge it, if they’re name was Bridget
No low lives, but they came up short as a midget
I know they gotta be sick as a clinic
Always told all of my niggas “go get it”
You know I stay on my flow like a pivot (Woo!)
Damn, I get the Scratch like i’m Itchy
I am not lyin’ no Richie
I’ve been in by bag like i’m Missy
I’m good with the bread like i’m Jiffy
All of my hundred’s be crispy
Ben Franklin’s blue like he Nipsey
My pockets puffy like Diddy
My pockets fatter than Biggie
Your money funny like Shiggy
When I get the motherfuckin’ dough, I ain’t askin’ “who is it?”
All of my houses exquisite, don’t none of my friends ever visit, so if some shit happen,
then I never have to subtract them, or have to look at them suspicious (Woo!, Brahh)
Bullet holes in him, he drippy
That iron Redd his mind like me Trippie
Got popped like a pill, then he lost his Juice, Lil Bibby
Been runnin’ with shooters like Iggy
Bitch i’m a boss, I don’t give a fuck bout’ your life, I can have someone take it no Timmy
Don’t try to be friendly, i’ve never been one for pretending
With Cannon’s i’m colder than Bennett (Click, clack!)
If a nigga want war, then let’s get it
Heat in my pants like a skillet
All of my clips is extended
No cap, I ain’t startin’ a sentence
As soon as you start it, you finished
Ain’t nothin’ sweet when i’m squeezin’ this lemon
You can’t get a pass from me, I ain’t Ben Simmons