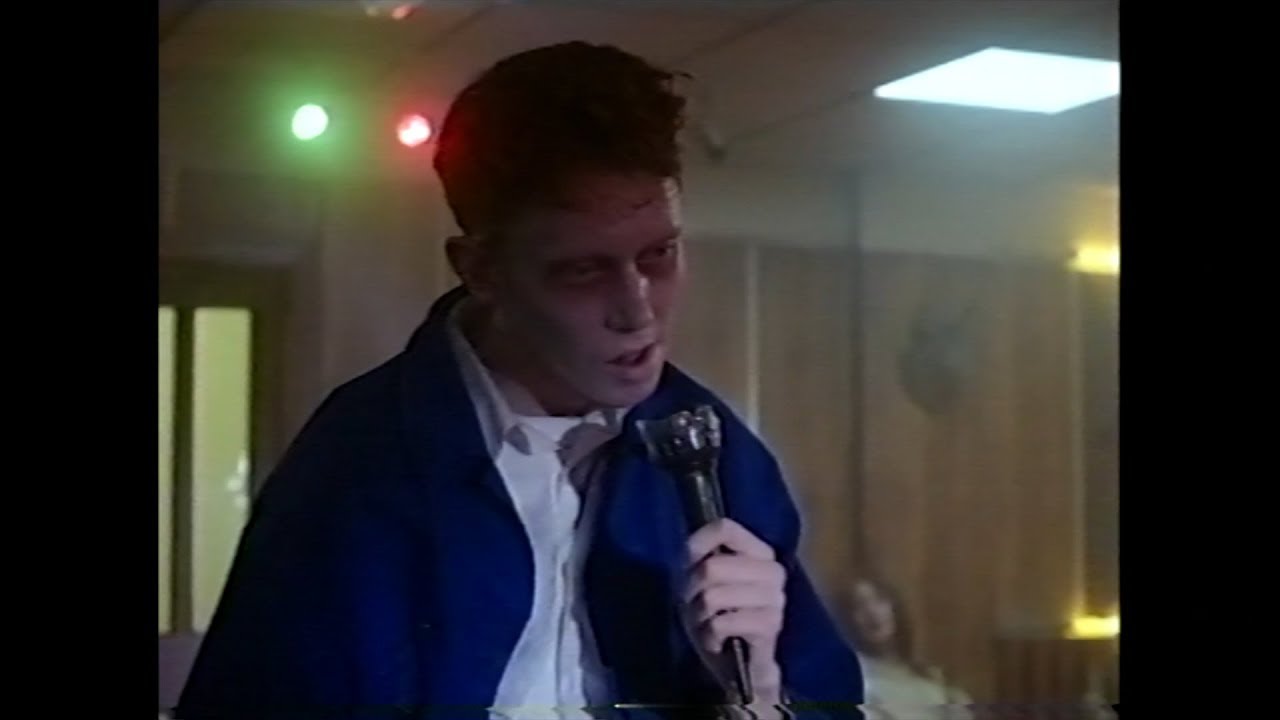 Dumb surfer is giving me his cash
Won a bet for fifty and now I need a slash
Man this band that’s playing, is playing fucking trash
Skunk and onion gravy, as my brain’s potato mash
He came across the back of a bureaucratic stash
Shot the lot for credit and never got it back
He’s mashed, I’m mashed, we’re mashed
That cat got slashed in half like that
As venus completes orbit, I’m feeling slightly mashed
The stir fry didn’t absorb it, I need another slash
She spoke in English, it was low lit where we sat
Remembering her face but that’s the end of that
I’m a step from madness as I puke on pavement slabs
Got a bit embarrassed, need to get back to the lab
In the depths of traffic, I was feeling like we crashed