Happily Ever After Lyrics – Steven Universe 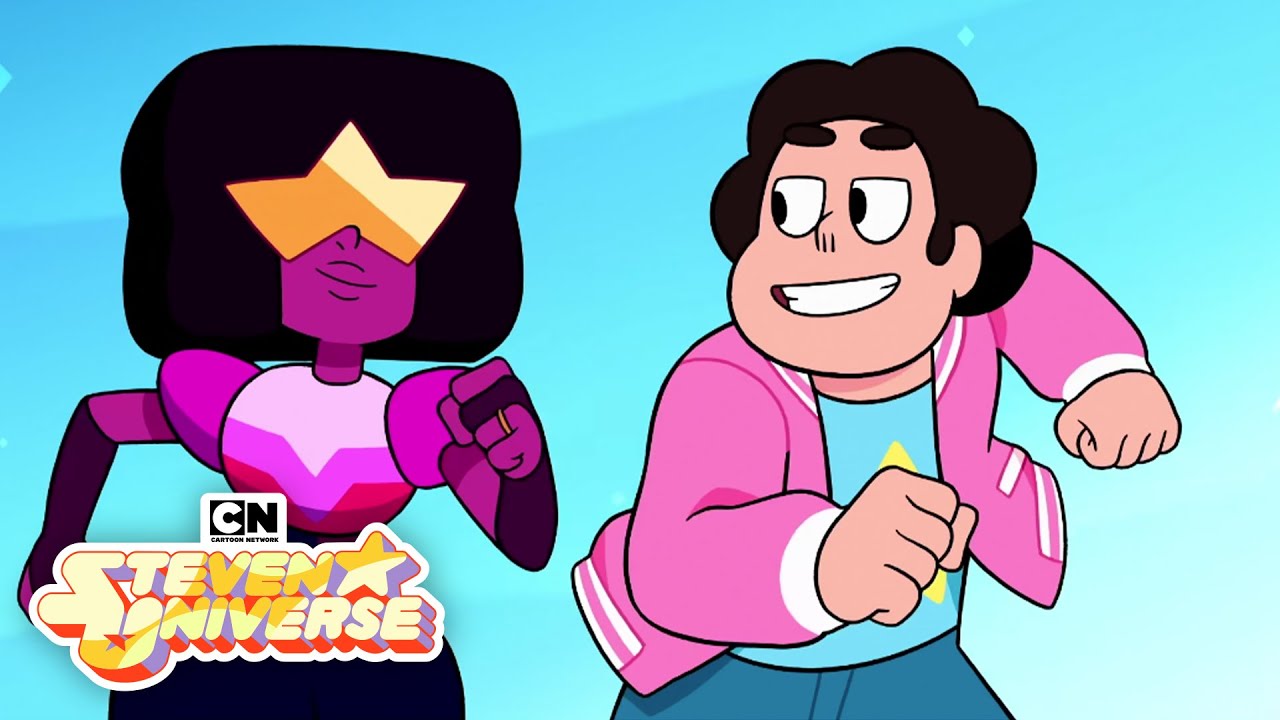 Happily Ever After Lyrics – Steven Universe

Here we are in the future
Here we are in the future and it’s bright
Nothing to fear
No one to fight
I can’t believe we’ve come so far
Happily ever after here we are
Once upon a time, I thought I’d always be in my mother’s shadow
Answering for her crimes I thought I’d always be in an endless battle
‘Til I began to own
A power all my own
That I could feel growing stronger every day
And now I saved the world
Not just that, the whole galaxy saved
We did it!
Here we are in the future!
Hey Pearl, hey Dad!
Hey Stchuball!
Steven! I’m learning to play the bass
I keep telling her, it’s “bass”
Excuse me, B-A-S-S spells “bass”
You’re the boss
Heck yes, I am!
Once upon a time
I only lived to be of Pink Diamond’s service
‘Til the day the two of us snuck down to be on this planet’s surface
We became our fantasy
And I was sure she set me free
But in the end, I guess I never left her side
And after love and loss and all the tears that I cried, I find that
Here we are in the future!
Hey buddy
I’m heading into town
See you at the concert tonight?

Wouldn’t miss it for the world!
Here we are!
I saved you a seat
Thanks, Garnet!
Hey guys, what’d I miss?
You’re just in time for my favorite part of the story
Once upon a time, a Sapphire came to Earth with her Ruby soldier
Sapphire’s deadly fate was set until the Ruby rushed in to hold her
Suddenly they were fusing
Beautiful, strange, confusing
And there I was, a bundle of questions, so naive
That if you told me this I never would’ve believed you then but
Here we are in the future!
Let me just save this
Hey, any idea what Amethyst is up to?
I have every idea what everyone is up to
You’ll find her if you head to Little Homeworld
Take the warp
Woah! Careful dude!
Pew, pew!
One, two, three, hah!
Thanks, Amethyst!
Steven! You’re just in time!
We’re about to install the new warp
Which means Little Homeworld is 83.7 percent complete!
Only 83.7 percent? We’d better get cracking!
I’m on it!
Wow, Little Homeworld’s growing fast!
So are you!
“Look at me! I’m a young adult!”
I love that all these gems wanna make their new home on Earth
Wish I’d had this when I first emerged
Once upon a time, I burst to life inside of the kindergarten
A product of a war that I had no idea I had a part in
I came out late and alone
Knew nothing but my home
But I know now exactly who I’m supposed to be
And it’s a part of this family!
So, whaddya think?
If I could just stop right here and be
Finally done
Finally us
Finally we are in the future
Here we are in the future and it’s bright!
Nothing to fear
No one to fight
I can’t believe we’ve come so far
Happily ever after
Happily ever after
Happily ever after
Here we are!