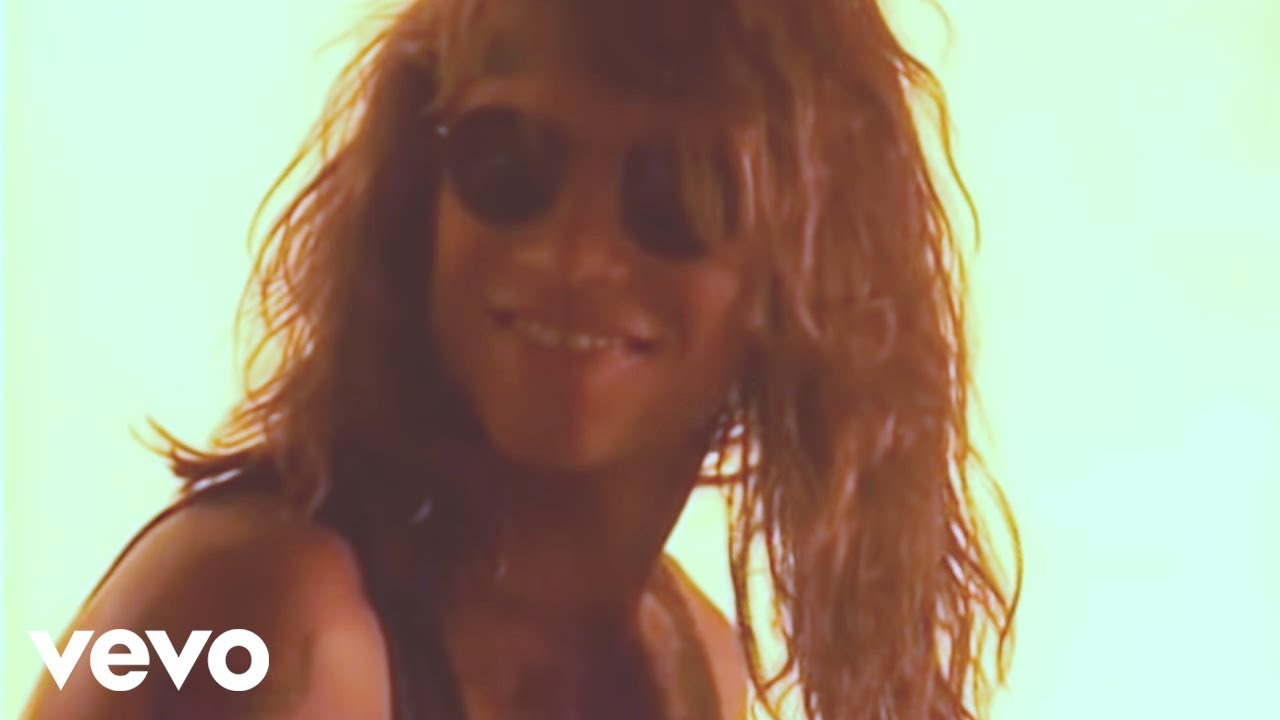 You’re looking for salvation
You thought that it’d be shining
Like an angel’s light
Well, the angels left this nation
And salvation caught the last train
Out tonight
He lost one hell of a fight

He said
I’m just one man, that’s all I’ll ever be
I never can be everything you wanted from me
I’ve got plans so big
That any blind man could see
I’m standing in the river
Now I’m drowning in the sea

[Outro: Excerpt from Young Guns II (Intro to “Blaze of Glory”)]
Kiefer Sutherland as Josiah Gordon “Doc” Scurlock:
“William H. Bonney, you are not a god”
Cocks his gun and points it at Billy
Emilio Estevez as William H. Bonney:
“Why don’t you pull the trigger and find out?”

You May Also Like – Dry County Lyrics – Bon Jovi