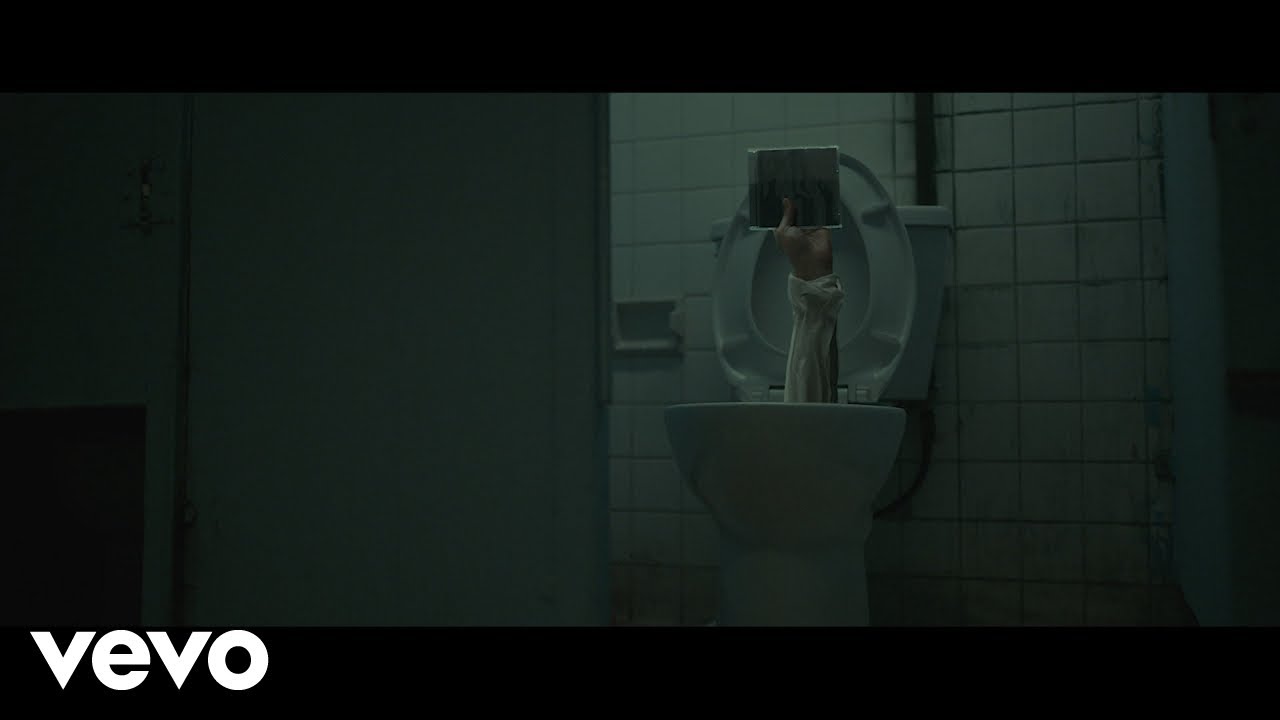 Clicks, clicks, clicks, they’ll do anything to get a few
Tick, tick, tick, that’s the sound before my head explodes
Quit, quit, quit, look at you up on your pedestal
Quick, quick, quick, here the critics come, it’s time to go
I read your article, it kinda hurt me
I don’t know who hired you
Or what your friends say in your circle
But the fact that you released it
Tells me two things are for certain
They get paid for trashing people
I get paid ’cause I stay working
Dropped ‘The Search’ and
They emerge up outta nowhere
To the surface, just to peep behind the curtain
Throwing salt at all my burdens
I’m aware I shouldn’t give this my attention
Life’s a journey, I should just stay on my path
And learn to laugh, you think they heard me?
Ears are burning, put ’em out
Quiet, quiet, look around
Why don’t they find someone way more
Interesting to write about?
Us, we’re kinda boring, aren’t we?
All we do is whine and pout
It’s confusing, so amusing
How I argue with myself
Hello
I spit it was ease so leave it to me
Doubted, but you better believe
I’m on a rampage, hit ’em, with the record release
Depending the week, I’m probably gonna have to achieve
Another goal, let me go and I’m over the beat
I go into beast mode like I’m ready to feast
I’m fed up with these thieves tryna get me to bleed
They wanna see me take an L, yep, see what I mean?
How many records I gotta give you to get with the program?
Take it for granted, I’m ’bout to give you the whole plan
Open your mind up and take a look at the blueprint
Debate if you gotta, but gotta hold it with both hands

You May Also Like – None Of Your Concern Lyrics – Jhené Aiko