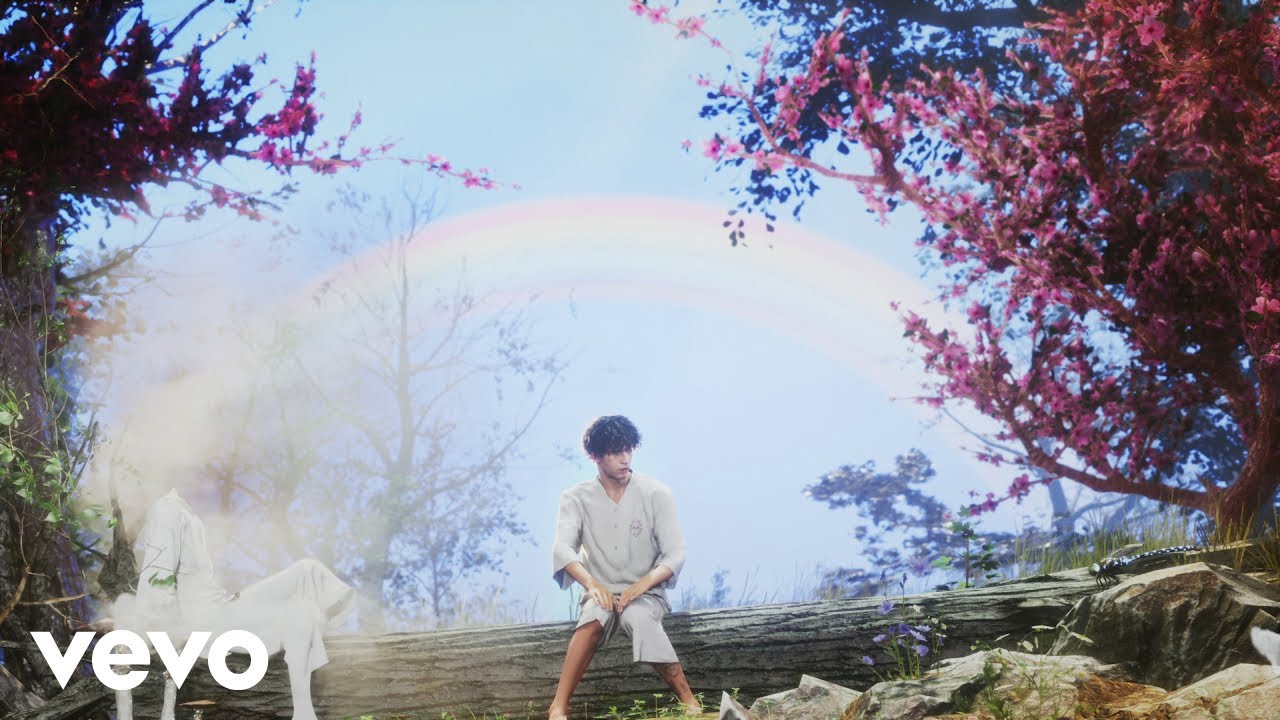 And I seen the girls and they were all like
“Do you wanna come and get fucked up?”
Listen, I got myself a missus, says there can’t be any kissing
“No, don’t be a fridge, you better wise up, kid
It’s all Adderall now, it doesn’t make you wanna do it”

“This ain’t going well”
I thought that I was stuck in Hell
In a boring conversation with a girl called Mel
About her friend in Cincinnati called Matty as well
You pulled away when I went in for the kiss
No, it wasn’t a diss
You put the tap on to cover up the sound of your piss
After four years, don’t you think I’m over all this?
“That’s rich from a man who can’t shit in a hotel room
He’s gotta share for a bit”
You make a little hobby out of going to the lobby
To get things that they don’t have

Does it go through ya when I’m talking to ya?
You know that I could sue ya if we’re married
And you fuck up again
Impress myself with stealth and bad health
And my wealth and progressive causes
Then drink your kombucha and buy an Ed Ruscha
Surely, it’s a print ’cause I’m not made of it
Look, the fucking state of it
I came pretty late to it
We can still be mates ’cause it’s only a picture

You May Also Like – The End of Everything Lyrics – Noah Cyrus