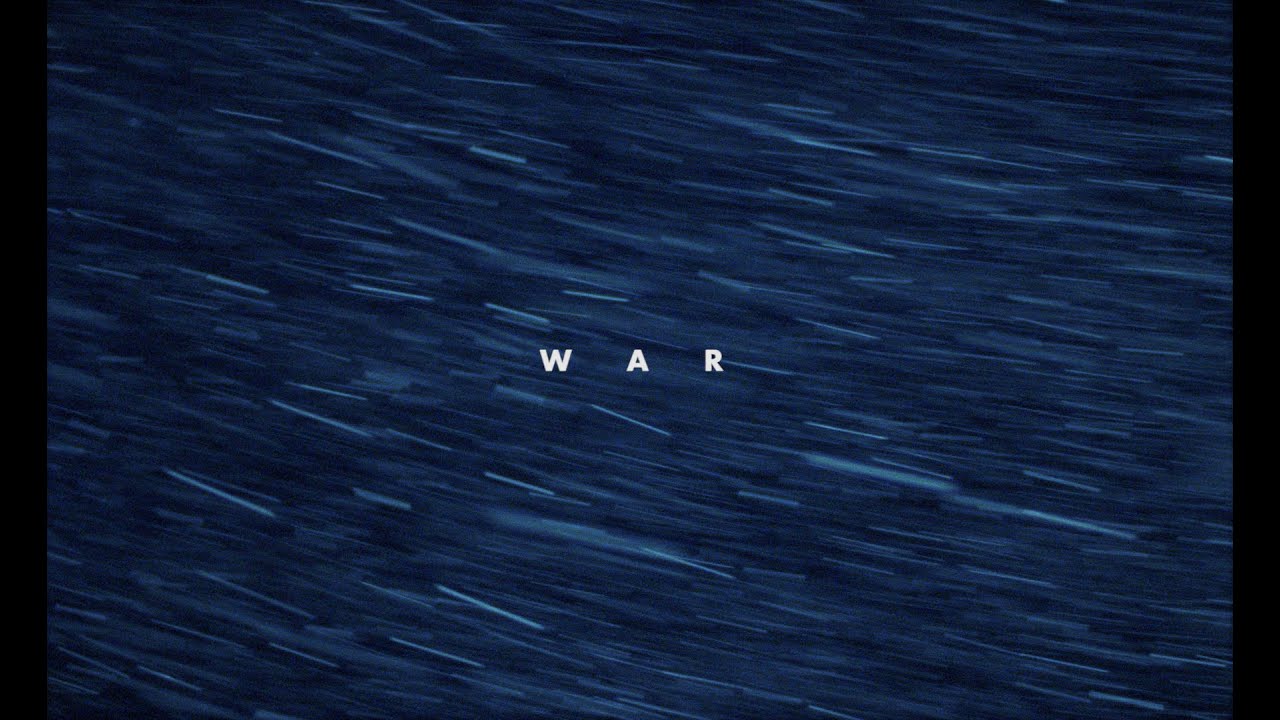 I don’t cop things for resale, don’t do iCloud, don’t do email
Feds wanna tap up man and wire up man like Chubbs did Detail
Back when Ricky was doin’ up Teesdale, I was doin’ dinner with Teezy
I didn’t trust no one, swore I got a lie, niggas got too greazy
Niko never move neeky, sweatsuit Nike, sweatsuit DG
If man get beaky, ring ring, call up GiGi, do him up neatly
Used to look up to a man from certain ends with tune on repeat
Thought he was a bad boy, then ’til man got pinched and man went PC
Man went PC just like Dell and Windows, some man been those
Before I was ever around Kendall’s, I was at ends though, dreamin’ up Enzo’s
The woman I do end up with has to be a bad girl just like Munchy
Can’t have no pretentious ting when I know this road gets bumpy
Word to the broski Jay, he got different names in different countries
Three waps in the whip, when we beat that case, where man live way too comfy
I don’t do well with people makin’ disses or makin’ threats
Woi-oi, man got flown like private jets, for way-way less
I know you tryna get one down on us ever since then it’s been stressed
‘Cause you know the reps dem owe you one and we always pay them debts
Wassa, wassa, just like the crodie Pressa, I don’t do no passa
Link with Scull and cousin Jamie hard, ah yard and we deh pon Gaza
Pasha Sasha pissed, I was way too young at the time for slashings
You niggas spend too much time on captions, not enough time on action
Pick one man with slaps that’s rappin’; I bet he don’t want no clashings
The LV pouch on chest is just for fashion, niggas just actin’

Are you dumb or stupid? The wheels on the Rolls is Chromazz, headshot domazz
Just checked in at the hotel floor that we all got potent aromas
OVOXO link up, mandem drink up, me and the drillers
Hawk and Sticks and Cash and Baka, Gucci, P, and Gilla
And the boy that sound like he sang on Thriller, you know that’s been my nigga
Yeah, we just had to fix things, family, 6ix tings, we can’t split up
As for the rest of the game, I’ll do man dirty, man’ll get two time
To me, that’s just our side, I don’t really care who rides on whose side
Ring ten shots to the poolside, never seen none of these grown men outside
4301 won’t spare no one, niggas gotta know about Southside
Steppin’ outta line, get outlined, ain’t North, tied up stateside
Bringin’ man down when it takes ties, tryna get saved by the bell like Bayside
Prince I carry that last name, that shit stays on me like brand names
Jas just lined up brand new hand tings and nice guy on a madting
Everyone I know has code names, anyone I’m beefin’ with is a no name
Niggas can’t even win home games, they just gotta fall in line like Soul Train