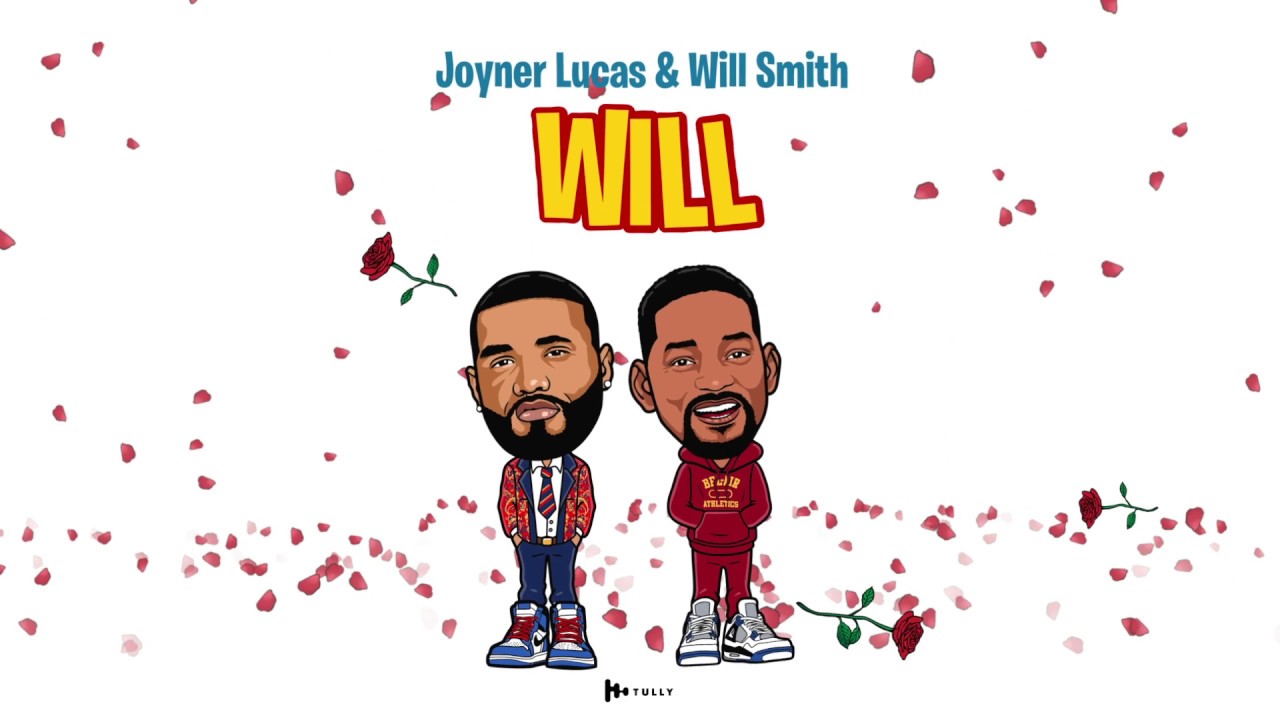 I’m feelin’ like Will (Hey), I think I’m a prince, I’m feelin’ myself (Buck, buck)
I’m loaded with bills ’cause I wasn’t blessed with no Uncle Phil (Blah)
Don’t know how it feels, I wanted to flex, they told me to chill (Chill)
I’m makin’ a flip (Flip), my life is a flick, now load up the film (Hey)

Yeah
You feelin’ like me? (Whoa) I feel like a prince that turned to a king (Ayy)
Found me a queen, started a family and got me a team
On top of my dreams, Joyner, I know you inspired by me
Like I was inspired by Nelson Mandela, I give him a rose for every endeavor
And shoutout to Julius Erving, one of the legends I worship (Worship)
Muhammad Ali put the work in, he was the champ, the greatest, he earned it
I love that you think that I’m perfect but I have plenty mistakes and burdens
My grandmama thought I was worth it
She always guided me when I was searchin’ (Searchin’)
I wouldn’t be me if it wasn’t for her (I wouldn’t be Will)
I wouldn’t be Willie, I couldn’t be me if there wasn’t no Eddie
I wouldn’t be Will if I wasn’t from Philly
Ain’t nothin’ much that you really can tell me
Willy been cold since Benny and Jerry
Must’ve forgot that I really get busy
They must’ve forgot who invented “Get Jiggy,” ayy (They must have forgotten)

Back before there was streaming sales
Way before all the iTunes and the fans had to get CDs still (Hey)
Sixty million records sold, I was on fire, I ain’t even need a grill
Did it all with no cuss words, I ain’t have to curse just to keep it real (Woo)
Me and Jazz in the late eighties, writin’ rhymes, makin’ tapes daily
Fresh Prince make the babes crazy, rest in peace to James Avery
Even when the streets call me corny I still ain’t ever let the hate break me
I just wanted the respect first, I still ain’t ever let the fame change me (Yeah)
New me, but I’m old school (Old school)
Big Willy on the ProTools (ProTools)
Still fresh and I’m so smooth (So smooth)
I still got on my old shoes
I give Jada one thousand kisses, ain’t nothin’ change since 02 (Ayy)
Martin Lawrence get a rose too
He a legend and a GOAT too (GOAT)
Man, I love how you break the rules
Pushin’ limits and you make it cool
Joyner Lucas wasn’t made to lose
You a legend in the makin’ too
What a beauty, my life’s a movie
I swear I’m only on take two
All my kids turned out great and I know your son gon’ be great too (Great too)
Brick by brick, buildin’ a wall that no one could break
Flip by flip, glad I could help so you could be straight
And life’s a trip, but who could relate?
The legends are gone but it ain’t too late
To give ’em a rose and carry the grace
‘Cause not every hero is wearin’ a cape (Will)

I’m feelin’ like Will (Hey), I feel like a prince, I’m feelin’ myself (Buck, buck)
I’m loaded with bills (Ooh) ’cause I wasn’t blessed with no Uncle Phil (Blah)
Don’t know how it feels (Feels), I wanted to flex, they told me to chill (Chill)
I’m makin’ a flip (Flip), my life is a flick, mm