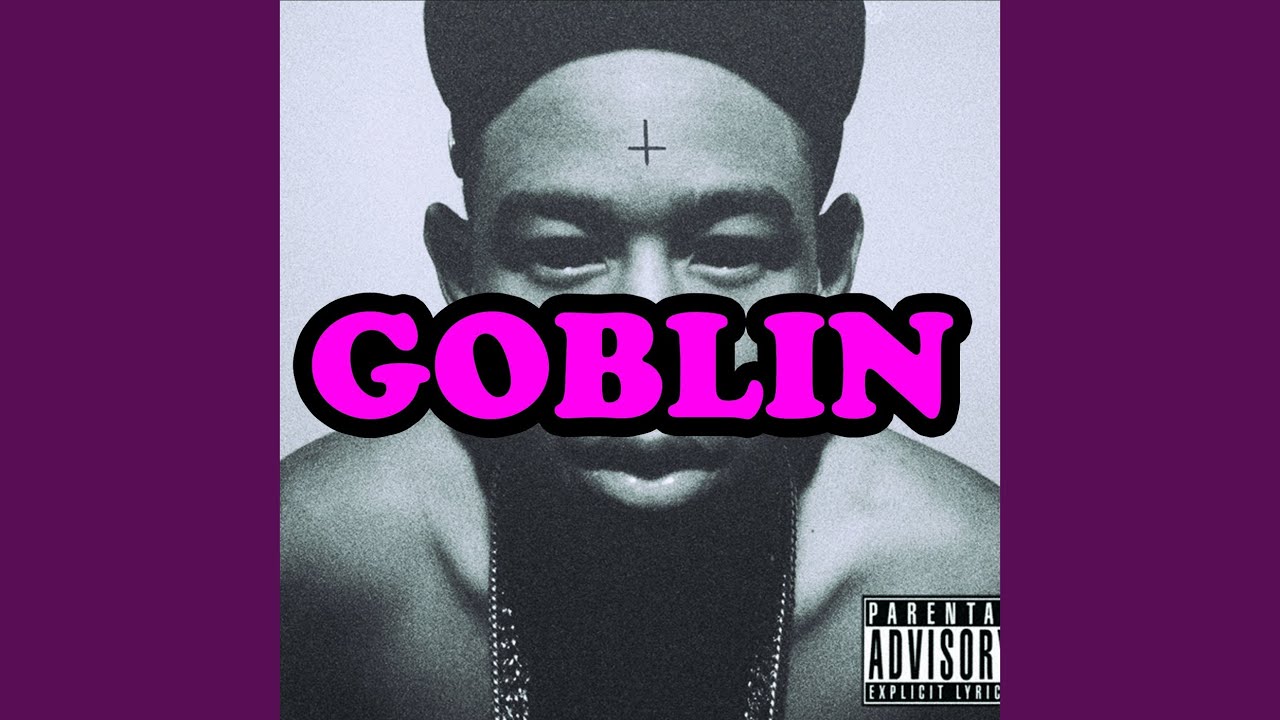 [Verse 1:]
I’m a fucking walking paradox – no, I’m not
Threesomes with a fucking triceratops, Reptar
Rapping as I’m mocking deaf rock stars
Wearing synthetic wigs made of Anwar’s dreadlocks
Bedrock, harder than a motherfucking Flintstone
Making crack rocks outta pussy nigga fishbones
This nigga Jasper trying to get grown
About 5’7″ of his bitches in my bedroom
Swallow the cinnamon, I’mma scribble this sin and shit
While Syd is telling me that she’s been getting intimate with men
(Syd, shut the fuck up) Here’s the number to my therapist
(Shit) You tell him all your problems, he’s fucking awesome with listening

[Verse 2:]
Jesus called, he said he’s sick of the disses
I told him to quit bitching, this isn’t a fucking hotline
For a fucking shrink, sheesh, I already got mine
And he’s not fucking working, I think I’m wasting my damn time
I’m clocking three past six and going postal
This the revenge of the dicks, that’s nine cocks that cock nines
This ain’t no V Tech shit or Columbine
But after bowling, I went home for some damn Adventure Time
(What’d you do?) I slipped myself some pink Xannies
And danced around the house in all-over print panties
My mom’s gone, that fucking broad will never understand me
I’m not gay, I just wanna boogie to some Marvin
(What you think of Hayley Williams?) Fuck her, Wolf Haley robbing ’em
I’ll crash that fucking airplane that that faggot nigga B.o.B is in
And stab Bruno Mars in his goddamn esophagus
And won’t stop until the cops come in
I’m an overachiever, so how about I start a team of leaders
And pick up Stevie Wonder to be the wide receiver?
Green paper, gold teeth and pregnant golden retrievers
All I want, fuck money, diamonds and bitches, don’t need them
But where the fat ones at? I got something to feed ’em
It’s some cooking books, the black kids never wanted to read ’em
Snap back, green ch-ch-chia fucking leaves
It’s been a couple months, and Tina still ain’t perm her fucking weave, damn

[Verse 3:]
They say success is the best revenge
So I beat DeShay up with the stack of magazines I’m in
Oh, not again! Another critic writing report
I’m stabbing any blogging faggot hipster with a Pitchfork
Still suicidal I am
I’m Wolf, Tyler put this fucking knife in my hand
I’m Wolf, Ace gon’ put that fucking hole in my head
And I’m Wolf, that was me who shoved the cock in your bitch
(What the fuck, man?) Fuck the fame and all the hype, G
I just want to know if my father would ever like me
But I don’t give a fuck, so he’s probably just like me
A motherfuckin’ Goblin
(Fuck everything, man) That’s what my conscience said
Then it bunny hopped off my shoulder, now my conscience dead
Now the only guidance that I had is splattered on cement
Actions speak louder than words, let me try this shit, dead